On our most popular outdoor team-building adventure, you and your team will go on a whirlwind tour of the best of Greenwich Village—the historic places, famous people, movie locations, nooks and crannies, and much more.

No knowledge of the area is necessary to play or even to win. You just need sharp eyes, comfy shoes, and good teamwork.

What happy clients are saying

“Just had a college reunion this past weekend. Our Saturday activity was a Watson Adventures hunt in Greenwich Village. We had a blast! Not only was the hunt itself great fun but it was a terrific way for the out-of-towners to see a different part and vibe of NYC….Eryn, our fearless leader, was full of positive energy which helped all the participants get excited and competitive. I should add my team won so, you know, that felt good!” —a five-star review posted on Yelp 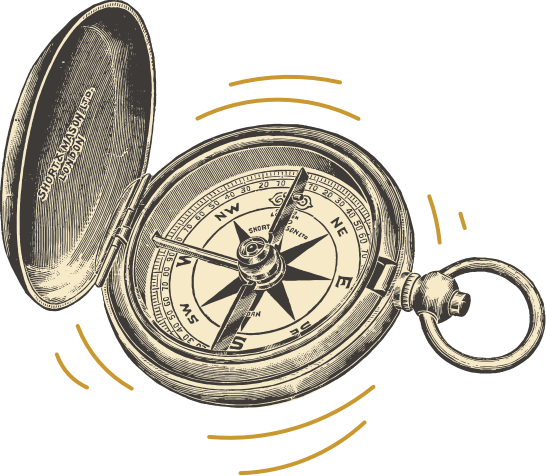 The hunt is available on select weekends to the general public, when it takes about 2 hours. You’ll need at least one smartphone per team.

If you literally hunger for adventure… You’ll also be challenged to take creative Team Photos to document your food stops. And this is all just a taste of the fun you’ll have! (See what we did there?)

The price of the hunt does not include food purchases, so you can choose what best suits your taste, your budget, and your diet. We’ll point you toward our favorites, but the ultimate choice is between you and your tummy. (You’ll probably spend less than $10 per person.) You’ll need a smartphone to take Team Photos. The entire event lasts about 2.5 hours.

Can you deduce who dunnit?

A Watson Adventures staffer has been found dead in Washington Square Park, and we need your help to catch his killer. Before he died, he drew a star on the ground with his blood. What does this mean? It turns out that he lived a dangerous double life. Can your team of sleuths piece together the puzzle he left behind in time to head off an international incident that could have catastrophic consequences?

Along the way, you’ll also uncover the secrets of Greenwich Village, where many a surprising detail turns out to be part of a cryptic code. The fate of the free world may depend on your teamwork.

This team-building adventure takes you to many of the great places featured in the Secrets of Greenwich Village Scavenger Hunt, from fascinating historic spots on 19th-century streets to new cafés and stores on Bleecker and MacDougal Streets. Solve puzzles to save yourself!

You’ve been poisoned at the start of this scavenger hunt—whoa, sorry there!—and it’s down to you and your group to find the cure. How? By solving a series of murder mystery puzzles created by a dastardly villain. He’s daring you to decipher a mystery message that reveals how to obtain the antidote. Can you survive this fiendishly tricky scavenger hunt?

Following a trail of clues hidden in those puzzles, you’ll explore the streets of Greenwich Village for historic places, famous people, movie locations, and more. Along the way, your team will be challenged to answer humorous, brain-tickling questions about the surprising details you find. You’ll also tackled a special bonus challenge with the Hunt Host and ultimately crack a code.

No knowledge of Greenwich Village, New York, or pop culture is required to win this game. You just need sharp eyes, comfy shoes, and excellent teamwork. Beware of scare tactics in this eerie adventure!

You’ll learn the haunting stories of… But leave the salt, iron, and other ghost preventives at home: to win this game, you just need sharp eyes and good teamwork.  And if you miss out…it might haunt you for the rest of the week! [Cue sinister laughter.]

Book a private hunt for your group anytime, and join us in October for Saturday hunts for the general public—and find more spooky fun in NYC!

In October, we offer this spooktacular game to the public, after the sun sets and the spirits rise. It lasts about 2 hours.

Recommended by Time Out New York Kids and the New York Times!

Hidden history is revealed around every corner thanks to fun and funny questions. In this kids’ version of our classic Greenwich Village scavenger hunt, kids and adults work together to explore one of New York City’s most fascinating neighborhoods.

On teams, you might search twisty streets to discover such unusual sights as…

Our clever clues will take you to the right places to find the answers. No previous knowledge of the Village is required: you just need sharp eyes, comfy shoes, and good teamwork skills.

The hunt is intended for kids ages 7 and up, and each team must be accompanied by at least one adult. The game is a perfect activity for any school field trip, family get-together, birthday party, or other celebration.

What happy hunters are saying

“Watson Adventures helped my school plan an extremely adventurous day from start to finish. We had a unique experience around New York City, and everyone had a blast! Thank you!!! Can’t wait to do it again!” –A high school teacher

Spooky fun for the whole family!

Kids and adults work together to uncover the stories of creepy places and the ghosts that have haunted them. As a team, you’ll follow clues in search of answers to tricky, humorous questions about hidden cemeteries, looming skeletons, the haunted homes of Edgar Allan Poe and Mark Twain, bats on a building, disturbing door knockers, Harry Potter’s arch-enemy, and plenty of tales that will chill your bones.

Recommended for ages 7 and up. Each team must include at least one adult. 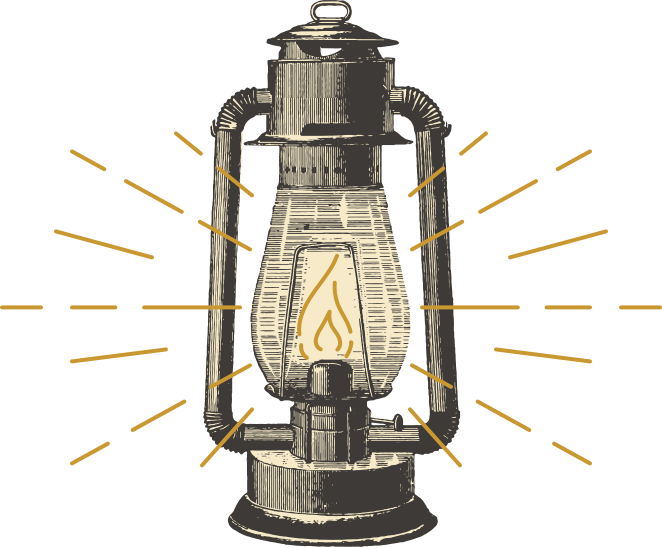 When we offer this hunt to the general public in October, it lasts about two hours.

Greenwich Village may have had more movies and TV shows shoot scenes on its streets than any other part of the city. Discover places used as locations in such movies as Manhattan, Raging Bull, When Harry Met Sally…, I Am Legend, As Good As It Gets, Spider-Man 2, The Hours, Crimes and Misdemeanors, Big, Big Daddy, Serpico, and Desperately Seeking Susan (to name just a few), and such TV shows as Friends and Sex and the City.

You don’t need to have seen any of the movies or shows to have fun—or even to win. Along the way, you’ll also get a “greatest hits” tour of the Village, from Washington Square Park to the winding old streets of the West Village. Discover the homes and haunts of the former bohemia, where artists of all types sought inspiration, fame, and a free meal. On teams, you’ll follow clues through the neighborhood and answer tricky, humorous questions about what you find. Along the way, you might visit locations associated with such writers as Washington Irving, Edgar Allan Poe, Jack Kerouac, Willa Cather, Saul Bellow, Henry James, e.e. cummings, Caleb Carr, Thomas Paine, and Allen Ginsberg; such artists as Marcel Duchamp, Willem de Kooning, and Edward Hopper; and such musicians as Billie Holiday, the Rolling Stones, Jimi Hendrix, the Clash, and Bob Dylan.

Can your team save Lincoln’s life?

Go on a tour of Civil War–era New York while trying to foil a plot to kill Lincoln before he even reaches the presidency!

You’ll hold historic photos and stand where the photographers stood as you track down a time-traveling John Wilkes Booth. He’s trying to assassinate candidate Abraham Lincoln before he delivers a speech at Cooper Union that will win him the Republican nomination for president. Can you stop Booth before he rewrites history?

Recommended for ages 10 and up. No previous knowledge about the Village or Lincoln is necessary. It’s a great field-trip activity for teachers who want to introduce students to the history of New York City and Greenwich Village.