Filter by
< View All The High Line & Meatpacking District Hunts

A daffy dash through the Meatpacking District

What’s old is new again—and incredibly trendy—in the Meatpacking District and along the High Line, the former elevated railway that has been transformed into a beautiful park with great views of the neighborhood and the Hudson River. As your team works together to answer entertaining questions with tricky twists, you’ll be immersed in the area’s chic sights, buzzing sounds, rough-and-tumble textures, savory tastes, and enticing aromas.

On this scavenger hunt in NYC you might discover…

And those are just some of the highlights. No prior knowledge of the area is necessary to play—or even to win. You just need sharp eyes, comfy shoes, and great teamwork.

What delighted clients are saying

“Our team had such a blast and could not get over the incredible scavenger hunt and questions and all the details. We got to explore new places of NYC, while also being competitive, which was great. Kudos to you and your team. I will be recommending this to everyone. Such a great experience!”—Carly Henderson, Boston Consulting Group 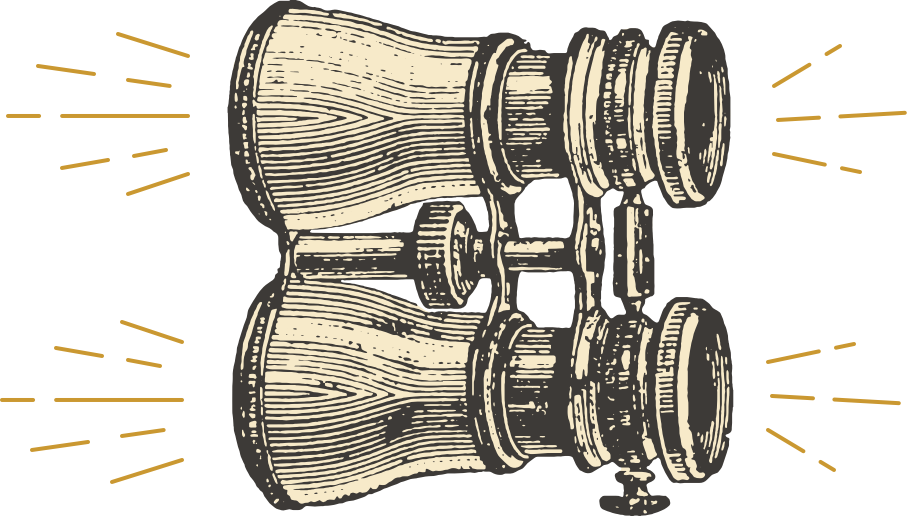 When we offer this hunt to the general public, it lasts around 2.5 hours.
See the Complete FAQ