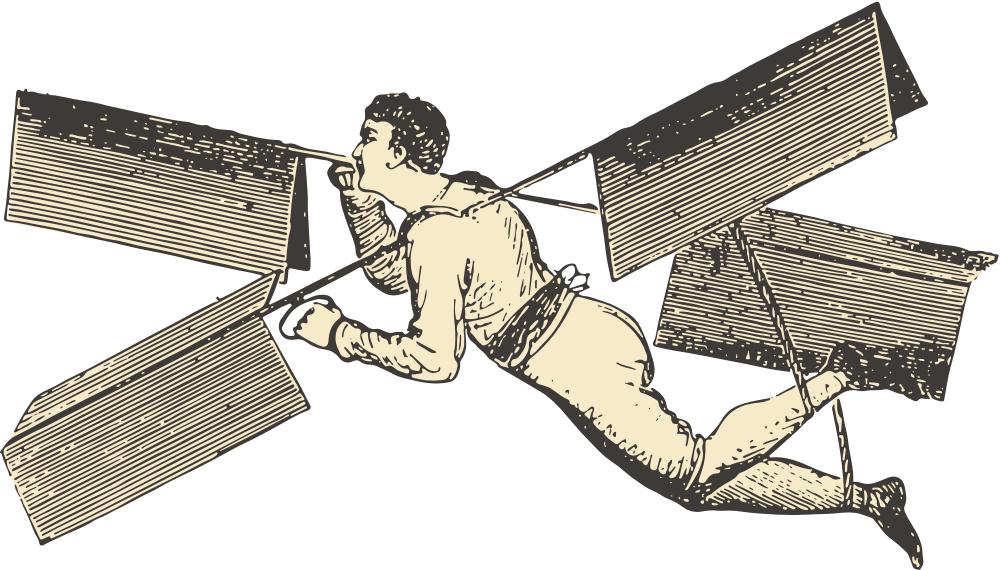 All About the Summer Olympics

The games are on! It might be 2021, but the 2020 Summer Olympics are in full swing. The best athletes in the world are competing in Japan, pulling off incredible feats of sport and sportsmanship.

You still have time to get in the spirit of things with the new Go for the Gold! The Olympics Trivia Game. Perfect for a private party or some office team building, this Olympics-inspired trivia game features world-class athletes, host cities, photo challenges, and some of the greatest sports movies of all time.

If you’d like a taste of what that game offers, or just feel like flexing your brain, enjoy this at-home trivia game featuring some surprising, sporty Olympics facts.

The mascot of the 2020 Tokyo Olympics is Miraitowa, a cute, blue-and-white cartoon whose name signifies a future of everlasting hope. The very first Summer Olympics with an official mascot was the 1972 Games in Munich. Who was that mascot?

a. Ringo the Living Olympic Ring
b. Zeus the Greek God
c. Waldi the Dachshund
d. Izzy the Blue Thing That We Don’t Really Know What It Is

Dachshunds are beloved in Bavaria, the region of Germany of which Munich is the capital.

Meanwhile, Izzy, a blue guy of indeterminate origin, was the much-loved mascot of the 1996 Atlanta Olympics.

Inspired by Ancient Greek athletes in general and Olympians in particular, the word “gymnasium” derives from the Greek word “gymnós,” which means…what?

“Gymnasium” literally translates as “school for naked exercise,” and Greek athletes did, in fact, exercise in the nude.

While the Olympic flame is never supposed to be extinguished, accidents happen. During the torch relay, if the flame goes out, organizers have a backup flame that was also lit at the “mother flame” in Olympia, Greece. Only once has the flame gone out during the Games themselves: during a rainstorm in Montreal in 1976. What did an official first use to re-light that flame?

a. The Olympic torch
b. A “mother flame” backup
c. A flamethrower
d. A cigarette lighter

Big no-no! When they realized what the official had done, other officials quickly put out the lightered flame and re-re-lit the Olympic cauldron with the “mother flame” backup.

The five Olympic rings were chosen to represent the world’s continents: Africa, Asia, Europe, Oceania, and the Americas. (Sorry, Antarctica.) In a similar spirit, why were the rings’ five colors—blue, yellow, black, green, and red—chosen?

a. They were the Greek gods’ favorite colors.
b. They represent the five elements.
c. Every national flag includes at least one of those colors.
d. Ancient Greek medals came in those five colors instead of gold, silver, and bronze.

c. Every national flag includes at least one of those colors

When the Olympics finally allow penguins from Antarctica to compete, they’re gonna need another ring.

Figure skating debuted in the 1908 Summer Olympics. (The Winter Olympics didn’t exist until 1924.) In addition to single and pair skating, there was an event called men’s “special figures.” True to its name, what did that short-lived event entail?

a. Recreating hand-drawn doodles on the ice
b. Completing math problems while ice skating
c. Writing out sentences on the ice
d. Ice skating in bikinis

a. Recreating hand-drawn doodles on the ice

Athletes had to submit their hand-drawn doodles to the judges, and then go out on the ice and skate to recreate them as accurately as possible.

Shockingly, this event was never repeated.

Which one of the following has not been a real Olympic event at one time or another?

a. Riding a horse on skis
b. Tug-of-war
c. Bowling
d. Competitive art

Weird but true! Riding a horse that was on skis was called skijoring; tug-of-war was an Olympic sport for 20 years; and amateur artists competed to create sports-themed works of art as recently as the 1948 Games.

Somehow, those were all good enough for the Olympics, but bowling has only ever been welcome in an unofficial, demo-style capacity.

While the Olympics began in Ancient Greece, the modern Olympics date back to 1896, when they were revived after a 1500-year hiatus. You see, Roman Emperor Theodosius I had banned the Games because, like many old-timey traditions that we practice today, the Olympics were considered to be too…what?

That’s right! Just like such commonplace practices as wearing wedding rings, naming the days of the week, and celebrating Christmas, the Olympics were based in so-called pagan tradition.

The 2012 London Games were the first Olympics in which the delegation from every participating country included…what?

While women have competed in the Olympics since 1900, it wasn’t until 2012 that every single country at the Games sent at lest one female athlete.

(And look, maybe all the teams have umbrellas too, who knows? We were just kidding around, OK?)

Early plans for the Tokyo Olympics opening ceremony included dressing Lady Gaga in red and “warping” her into the show as what Japanese icon?

Gaga would have entered the show through a green warp pipe from the Super Mario Bros. video games.

While that idea was scrapped, the Parade of Nations was scored entirely with music from Japanese video games, including Sonic the Hedgehog and Final Fantasy.

The beds at the Tokyo Olympic Village went viral this summer for their interesting design. Which one of the following is true about the beds’ design?

a. They’re made of recyclable cardboard and plastic.
b. They’re terribly uncomfortable.
c. They’ll protect athletes in case Godzilla attacks.
d. They can only hold the weight of one person to discourage sexytimes.

a. They’re made of recyclable cardboard and plastic

The beds did in fact go viral because of a rumor that they were designed to discourage the Olympic Village’s famously high rate of, er, international relations. But that was just a rumor.

Also, at least one U.S. athlete has rated the beds’ comfort level as “fine,” and Godzilla isn’t real.

Which of the following is true about Michael Phelps, the most decorated athlete in Olympics history?

d. All of the above

While training for around six hours a day, 365 days a year, Phelps consumed about 10,000 calories a day. That included multiple pounds of pasta each day, and an entire pizza (among other things) for dinner.

And while he started swimming at the age of 7, he was indeed scared of the water.

Eric Moussambani of Equatorial Guinea became a national hero in the 2000 Summer Olympics. He had never seen an Olympic-sized pool in his life, and he swam the slowest time in Olympic history, but he still won his heat in the 100-meter freestyle. How?

a. He was the only swimmer in his heat.
b. The officials made a mistake.
c. Every other swimmer was disqualified.
d. It was all a dream.

c. Every other swimmer disqualified

By sheer chance, the other two swimmers had false starts and were disqualified.

Even though Moussambani’s time was record-breakingly slow, it was a personal best and a national record. Now “Eric the Eel” coaches the national swimming squad of Equatorial Guinea.