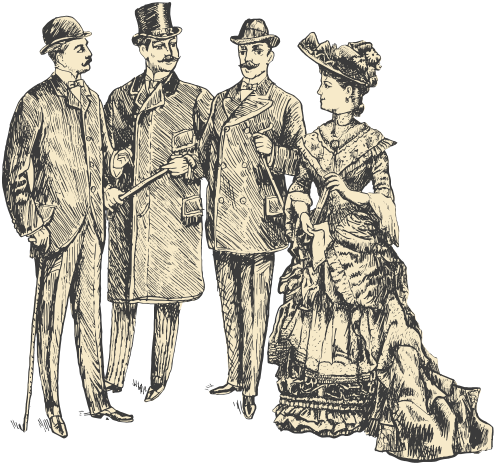 Minneapolis–St. Paul may be famous for bridges, rivers, and baseball, but a few days in the Mini Apple and the Saintly City reveal a wealth of top-notch museums, public art, and hidden gems.

From giant astronauts to bronze Peanuts, here’s the scoop on three of the coolest things to see and do in the Twin Cities.

1. Space Oddity at the Science Museum of Minnesota

This excellent museum, perched on a cliffside overlooking the Mississippi, is jammed with dinosaurs, mummies, Native American artifacts, and wooden automatons. But its most recognizable feature is likely its enormous floating astronaut. Looming 60 feet tall, weighing 7,000 pounds, and visible from practically everywhere in the museum, Escape Velocity joined the museum in 2015 as part of a major exhibit about space exploration. It was an instant hit and has long out-lived the original exhibit.

Most museum guests probably don’t know that the astronaut started out as a roving art installation in 2014…at Coachella, the annual music festival in California. In fact, it was a “kinetic sculpture” capable of limited movement (such as making a peace sign with its hand), though its animatronics sadly didn’t make the trip to Minnesota with it.

2. Turning Nicollet Mall On with her Smile

In the acclaimed TV show bearing her name, Mary Tyler Moore spent seven seasons making it after all as a 30-something associate producer at a fictional Minneapolis TV news show. These days, she’s still there—albeit in statue form. Re-creating the moment in the show’s opening credits, in which Moore flings up her hat (called a tam-o’-shanter, who knew?), a much-loved statue of the much-loved actress stands at the corner of Seventh Avenue and Nicollet Mall—the very spot where that fling took place.

Dedicated by the City of Minneapolis and the network TV Land in a 2002 ceremony attended by Moore herself, the statue bears a line from the show’s theme song: “Who can turn the world on with her smile?” And only two and a half miles away, at 2104 Kenwood Parkway, is another popular tourist draw: the house that stood in as the exterior for Moore’s apartment.

Take a stroll around downtown St. Paul and you’re liable to run into some children with a famous dog, poor football-kicking skills, and impossibly large noggins. Of course we mean Charlie Brown and his cartoon friends, the creations of Charles M. Schulz, who was born in Minneapolis and grew up in St. Paul. Bronze statues installed around Landmark Plaza in 2003 depict all of the core Peanuts gang: Charlie Brown with Snoopy; Schroeder playing piano while Lucy listens; Sally and Linus leaning against a wall; Peppermint Patty playing with a pigskin; and Marcie on a park bench, Woodstock on her shoulder.

Amazingly, these statues are the merest fraction of Peanuts statues in St. Paul. In the years following Schulz’s death in 2000, the Peanuts on Parade initiative flooded the city each summer with hundreds of five-foot-tall statues, all of the same character. It was a huge hit with tourists and locals, and numerous statues populate the area to this day. Just a few blocks from Landmark Plaza, in fact, you’ll find Lucy, Snoopy, and Woodstock outside Candyland—itself a Twin Cities institution since 1932.